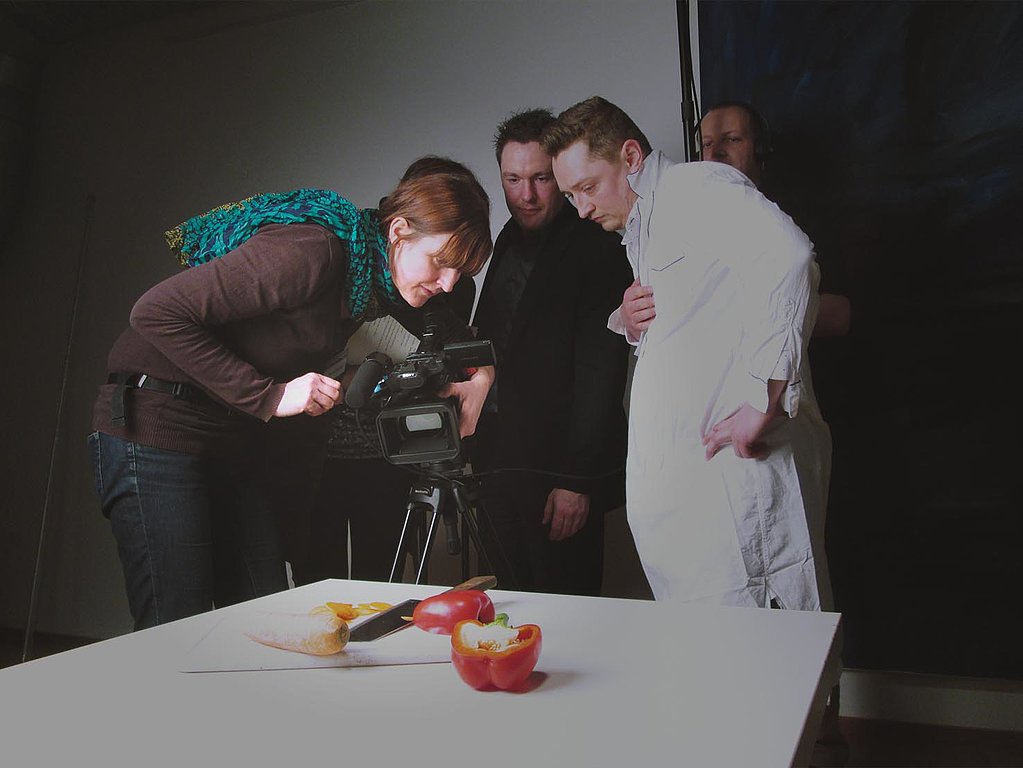 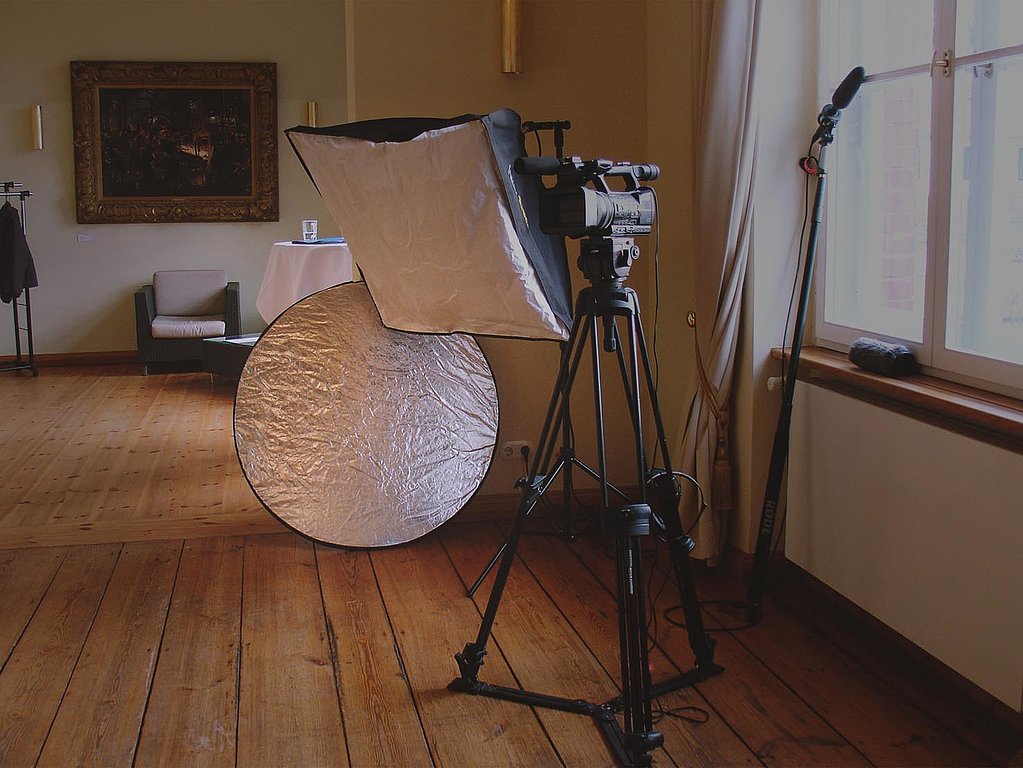 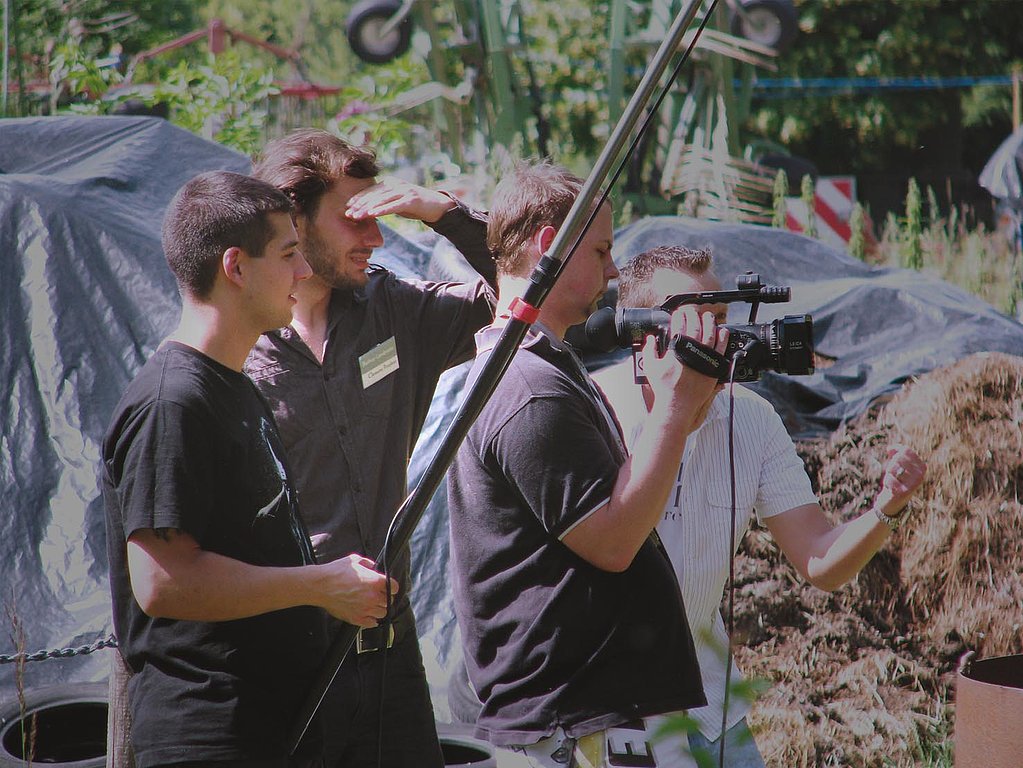 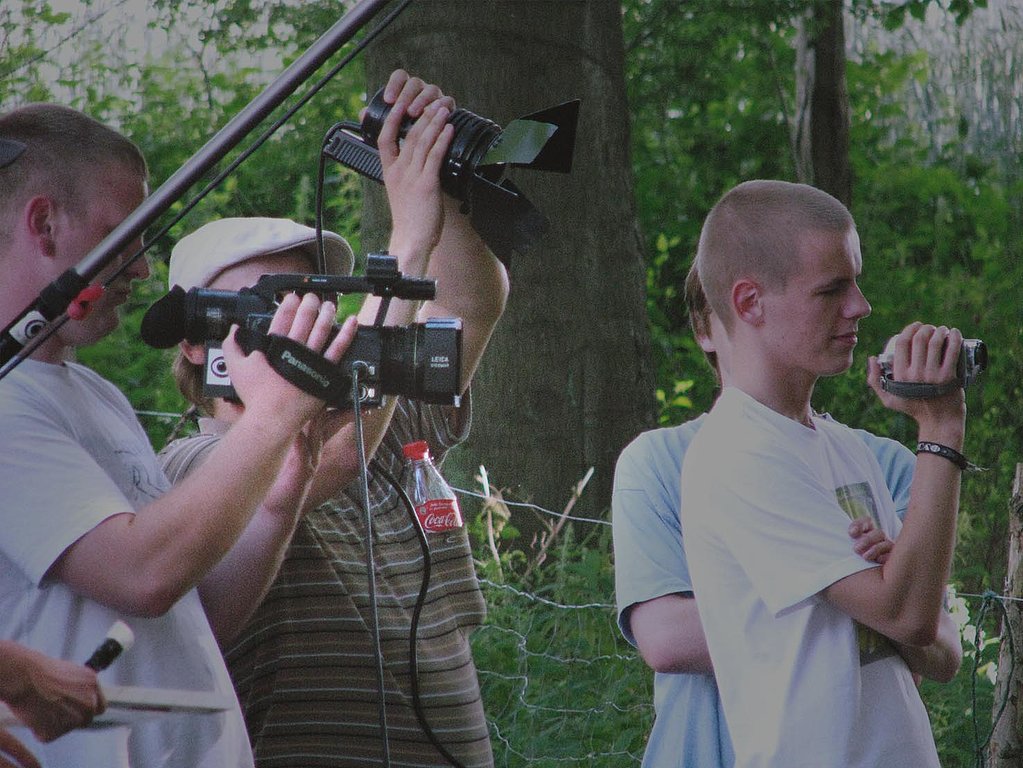 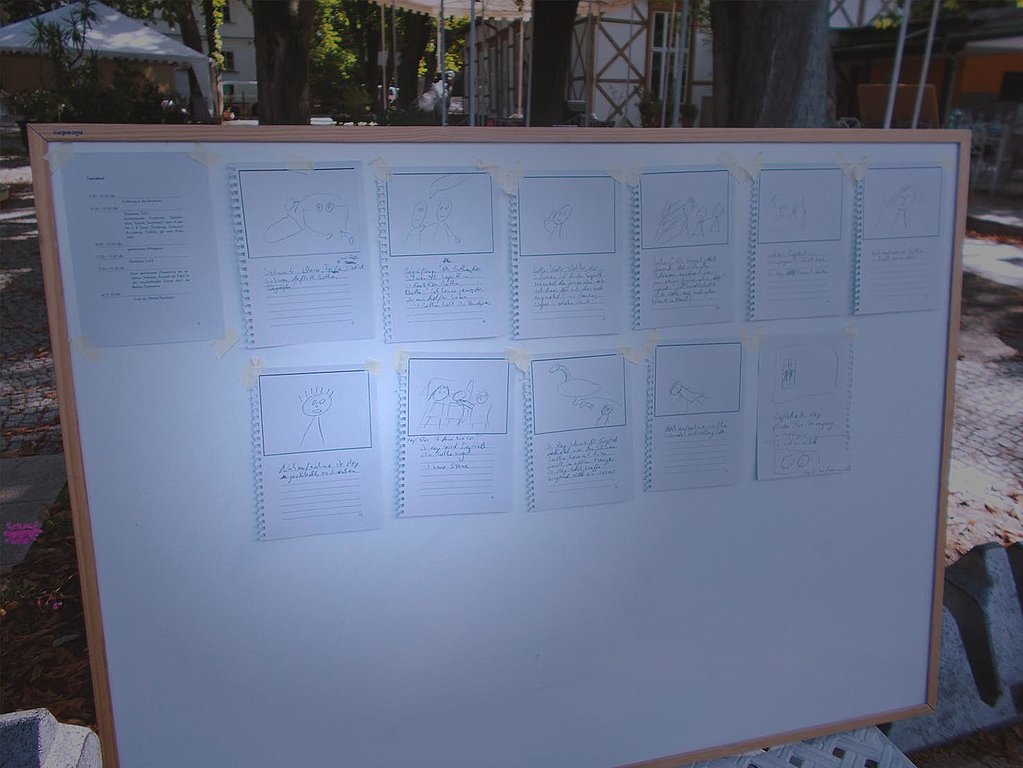 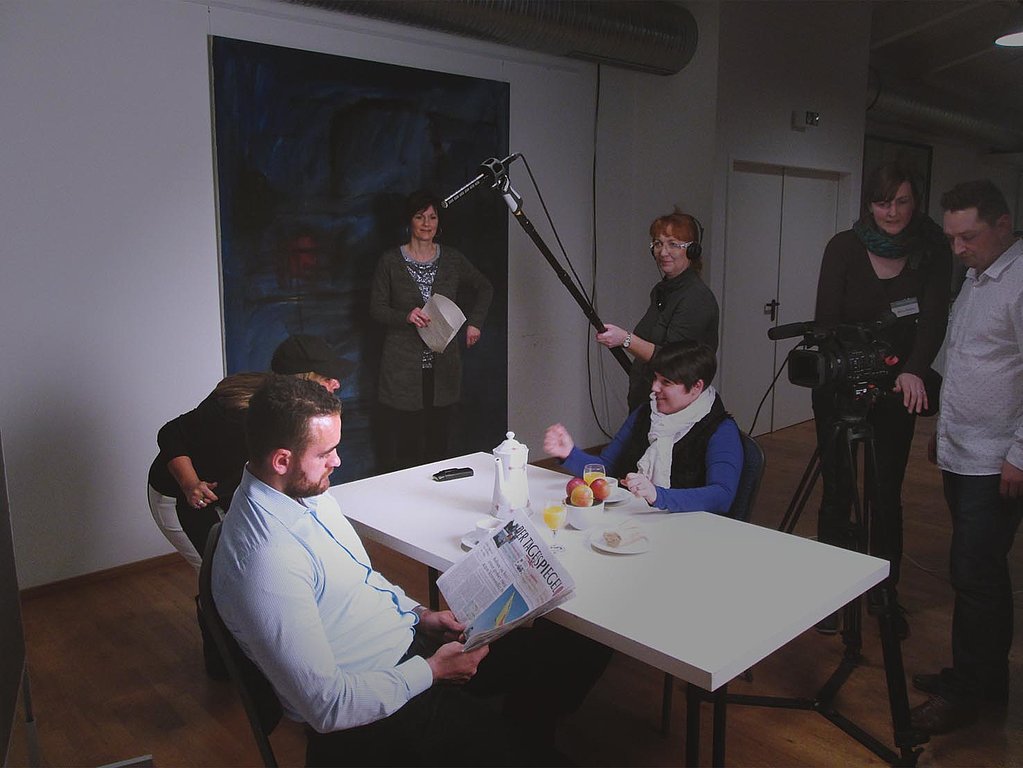 We are glad to come to the location of your choice (office, hotel).

Movie shooting, for instance in the style of The Blair Witch Project

A small team of documentary filmmakers wants to shoot a documentary about a secluded piece of woodland in which the "Blair Witch" is supposedly up to mischief. The group of enlightened young city dwellers believes this is nonsense. But as soon as they arrive there, peculiar signs pile up, giving the impression that something is definitely going wrong. Suddenly, the conversation about the alleged witch appears in a completely different light.

While the group is being terrorised by something or someone unidentified during daytime, one member of the team inexplicably disappears every night. What started as a fun experiment suddenly turned into a very serious matter for the rest of the increasingly insecure group. In the end, all are gone and only the video footage is found later. What exactly happened remains unknown.

That’s the concept of The Blair Witch Project. The movie, designed as a documentary film, came out in 1999 in movie theatres and was a huge success. Filmed with an unstable handheld camera, the movie script did not contain any predefined dialogues. The actors were free to improvise.

Under the expert guidance of our director, you will develop a concept for your short film and implement it the same day. This may be a Blair Witch Project, but you may have other ideas as well. We recommend adapting the theme of your short film to the event venue.

While some try themselves out as actors after overcoming the first shyness in front of the camera, others contribute to the success of the film by working behind the scenes as camera operators, directors, sound assistants, set runners etc. A second camera documents the making-of of the film.